Switch off the Lights Tonight for One Hour to #ShapeOurFuture

Global warming has reached 1.24°C above pre-industrial levels, pushing us perilously closer to the internationally agreed threshold of 1.5°C according to IPCC. The planet and its people are at imminent risk of hitting that limit in the near term.

Earth Hour, the world’s largest grassroots movement for the environment, has seen an unprecedented 18,000 landmarks and monuments in 192 countries and territories switching off their lights. As partner of WWF’s Earth Hour for 12 years, O’right has united governments, communities, businesses, celebrities, schools and green salons and distributors worldwide to come together and take a stand against climate change. 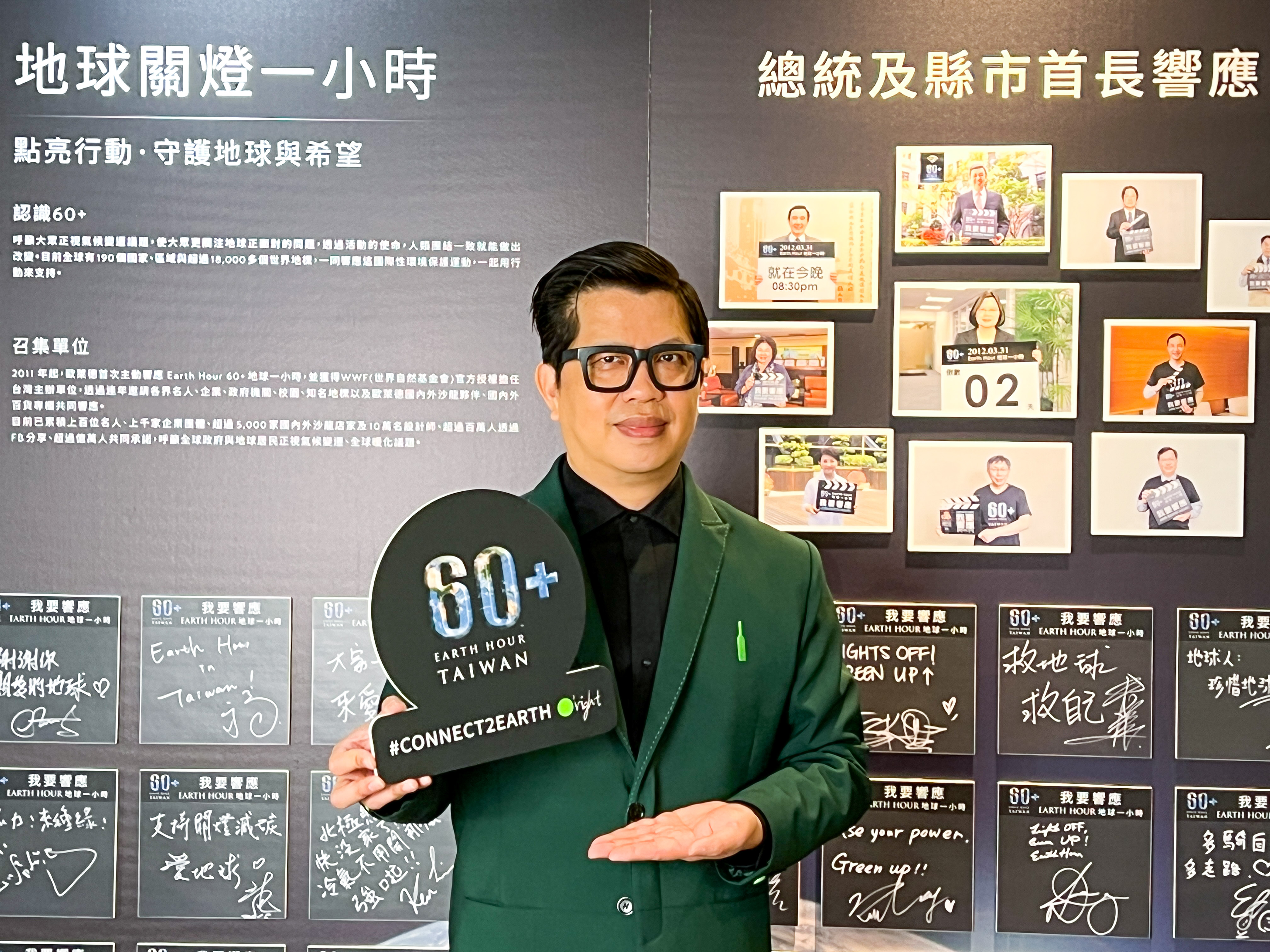 O’right may not be a non-profit organization, like most of the Earth Hour organizers worldwide, but its dedication to the conservation of biodiversity and environmental protection throughout the years is reflected in the impressive results it delivers each year. Together withTaiwan Youth Climate Coalition (TWYCC), Hualien City and the Environmental Protection Administration of the Executive Yuan, O’right mobilized the six heads of governments, including the Mayors of Taipei City, New Taipei City, Taoyuan City, Taichung City, Tainan City and Kaohsiung City, as well as hundreds of celebrities and thousands of businesses to lend their support for the planet for another successful Earth Hour.

Hualien’s Gangtian Temple, a 200-year-old landmark in Taiwan, joined the worldwide blackout for the first time to shine a light on climate action with Taiwan’s Office of the President, Taipei 101, National Taichung Theater and The Grand Hotel, among many others.

Lights Out for the Planet

Over the 11 years O’right has organized the movement, Earth Hour Taiwan has helped in reducing 985,000 kWh of electricity and 529,255 kg of carbon emissions, which is equivalent to planting 48,114 trees on earth. O’right continues to promote Earth Hour as a symbol of commitment and call to action to protect the planet and its people.

O’right empowers you to take a moment of solidarity, a moment of calm to reflect on your commitment to protect the planet and respect biodiversity at 8:30 pm on March 26. As UN Secretary-General António Guterres said in a statement: “The alarm bells over irreversible climate impacts are deafening. We must act now to keep 1.5°C alive.” Take part and let us make a change to shape our future!