Earth Hour Taiwan: The Power of the Hour

Empowering, Inspiring and Mobilizing to Shape Our Future

Earth Hour, the world’s largest grassroots movement for the environment, took place on 26 March at 8:30 pm, offering a message of solidarity for people and the planet. This year’s Earth Hour Taiwan was held at Hualien’s Gangtian Temple, which included spectacular performances from Taiwanese indigenous tribes and Electric-Techno Neon Gods (pinyin: Sāntàizi) that were live streamed for the world to see. As a partner of WWF’s Earth Hour, O’right has been initiating Earth Hour Taiwan for 12 years, empowering, inspiring and mobilizing the six heads of governments, hundreds of celebrities, thousands of businesses, green salons and individuals to pledge for a greener, healthier future for our shared home.

The Largest Mazu Temple in Hualien Switches Off

O’right held Earth Hour Taiwan in Hualien for the first time. The ceremony opened with folk art performances, Chinese lion dance and Electric-Techno Neon Gods, and ended with an aboriginal dance performance from a group of six indigenous tribes when the temple went dark at 8:30 pm. 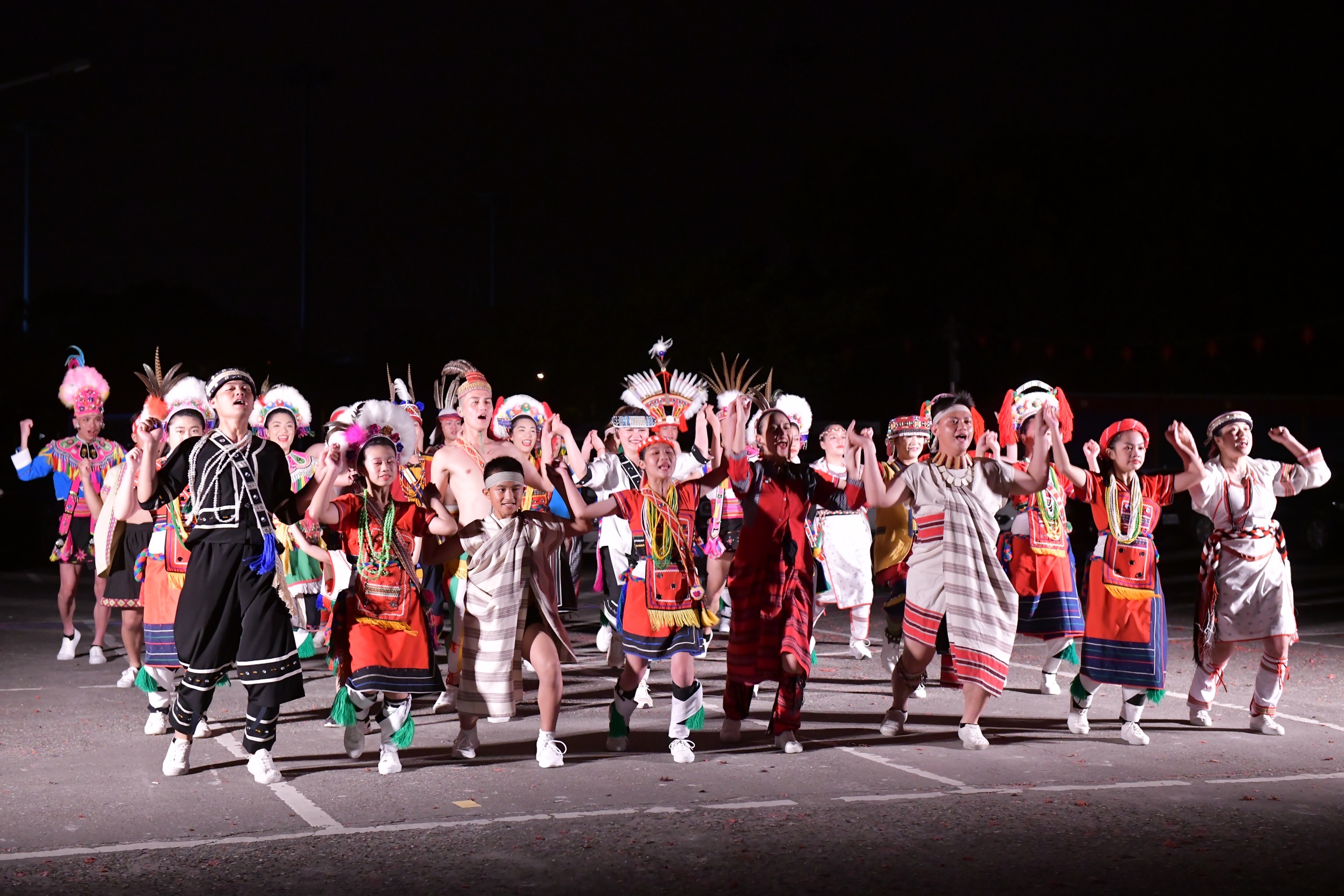 “I am incredibly honored to be a part of this year’s Earth Hour. Hualien is home to some of the most stunning and spectacular scenic attractions in Taiwan and impressive biodiversity, boasting a rich fusion of traditional cultural diversity. We have earth to thank for all these natural and cultural resources that we are generously gifted with. This is why we should protect natural resources and the environment. I am proud to show the world the rare and unique beauty of Taiwan and our commitment to give earth and people a greener future,” Wei Chia-hsien, Mayor of Hualien City said.

On March 26, many renowned landmarks in Taiwan – Gangtian Temple, Office of the President of Taiwan, Taipei 101 and Xinyi District, National Taichung Theater and The Grand Hotel, to name a few – turned off non-essential electric lights from 8:30 to 9:30 pm along with the rest of the world to raise awareness of the interconnected issues facing our planet and build a low carbon, healthier future for people and nature. 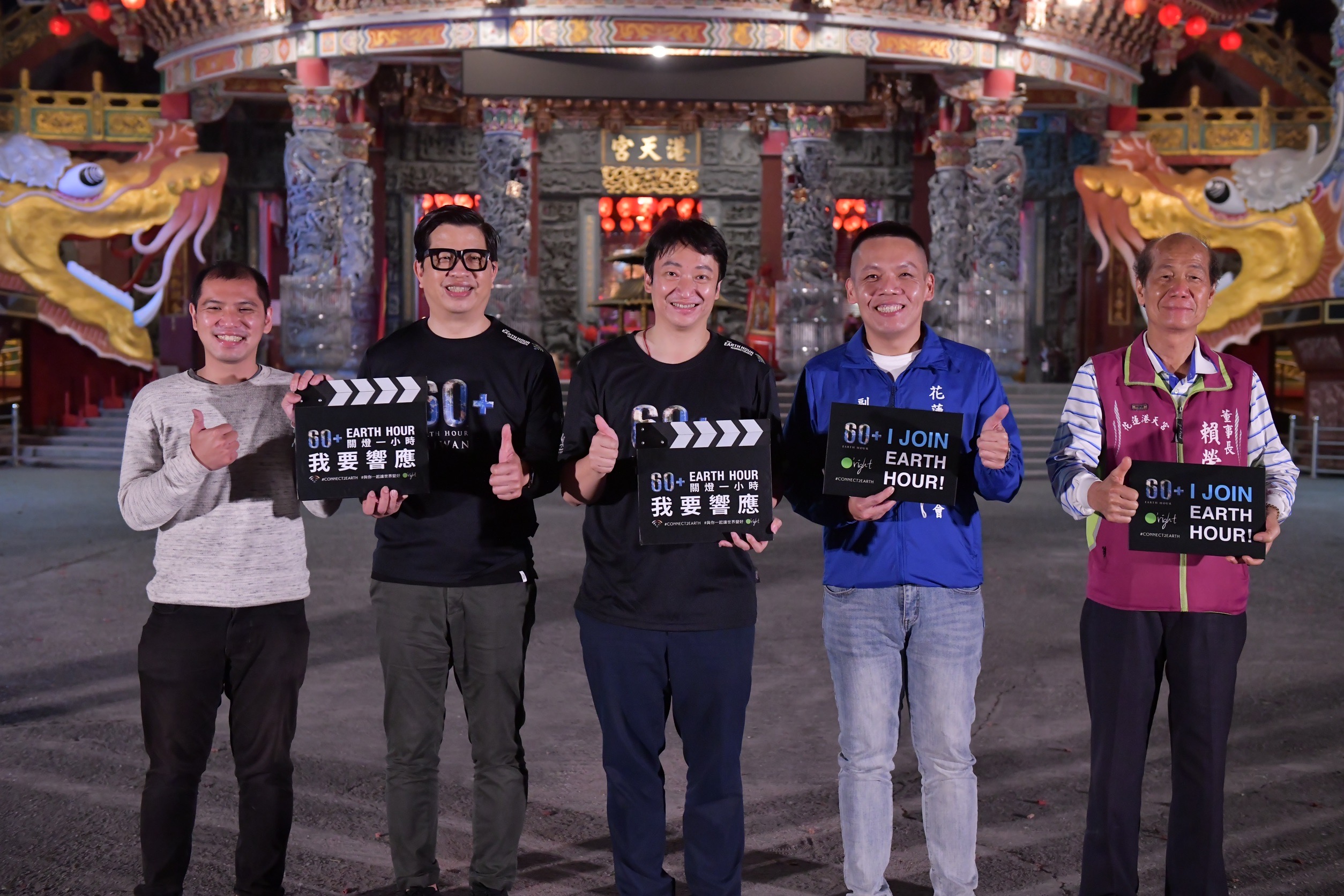 Over 460 businesses and 5,462 retailers across sectors played a major role in shaping our future and helping Earth Hour Taiwan break records. This year, Hualien City, the Environmental Protection Administration of the Executive Yuan and Taiwan Youth Climate Coalition (TWYCC) joined, with Nanya Technology acting as the event sponsor. Major sponsors include EVA Air, Merck, BMW, and media sponsors include PCHome, MiTCH and momo. 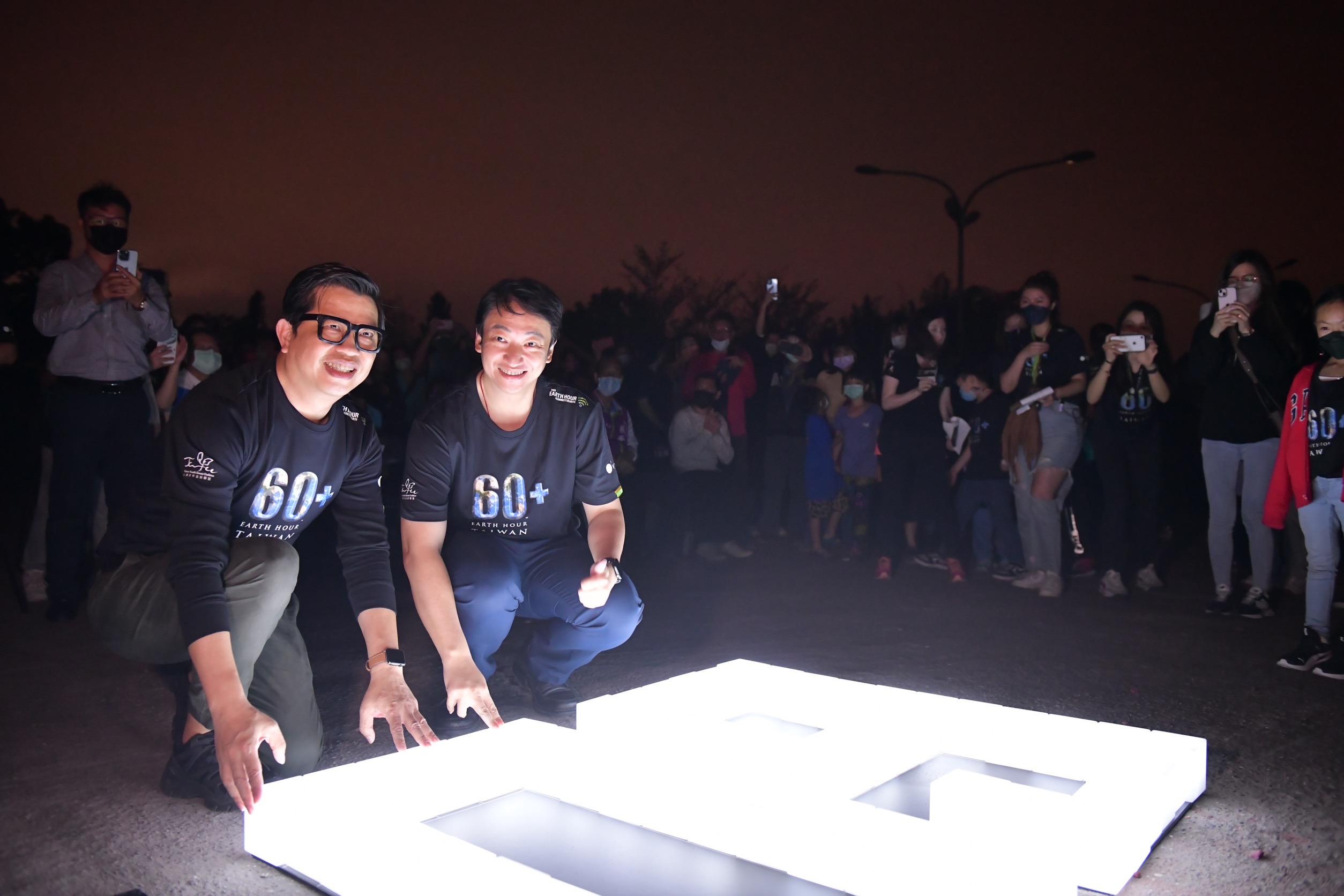 According to the Sixth Assessment Report (AR6) of the Intergovernmental Panel on Climate Change (IPCC), the likelihood of the earth’s surface warming of reaching the limit of 1.5 °C is high. The Bureau of Energy, Ministry of Economic Affairs pointed out that for every person that takes part in Earth Hour, 0.25 kg of carbon dioxide emissions can be reduced. In other words, if the entire population of Taiwan (23,816,775 people) switches off their lights for an hour, 1,000,000 kWh of electricity and 5,750,000 kg of CO2 can be reduced, which is the amount of carbon sequestered by 230,000 trees.  “It is amazing how small incremental actions can manifest such extraordinary impacts,” O’right Chairman Steven Ko exclaimed. Earth Hour Taiwan helped save 114,000 kWh of electricity this year alone and 985,000 kWh in total over the 12 years O’right has organized the movement.

Every Choice You Make Today Will Determine Your Tomorrow

Last year, Ko attended the World Climate Summit during COP26 to empower people with O’right’s zero carbon vision and ambitions. “For 12 years as partner of WWF’s Earth Hour, we have dedicated ourselves to empowering, inspiring and mobilizing governments, businesses and individuals to take action and drive change. Environmental action is a choice. It is our future, our choice. The only way we can achieve sustainability is by respecting nature,” remarked Ko.

Earth Hour may last for just an hour, but its power is truly symbolic. O’right aims to encourage climate action that extends beyond the symbolic lights out and spread the universal message of a zero carbon lifestyle. Beauty can be achieved without compromising the health and wellbeing of the earth. 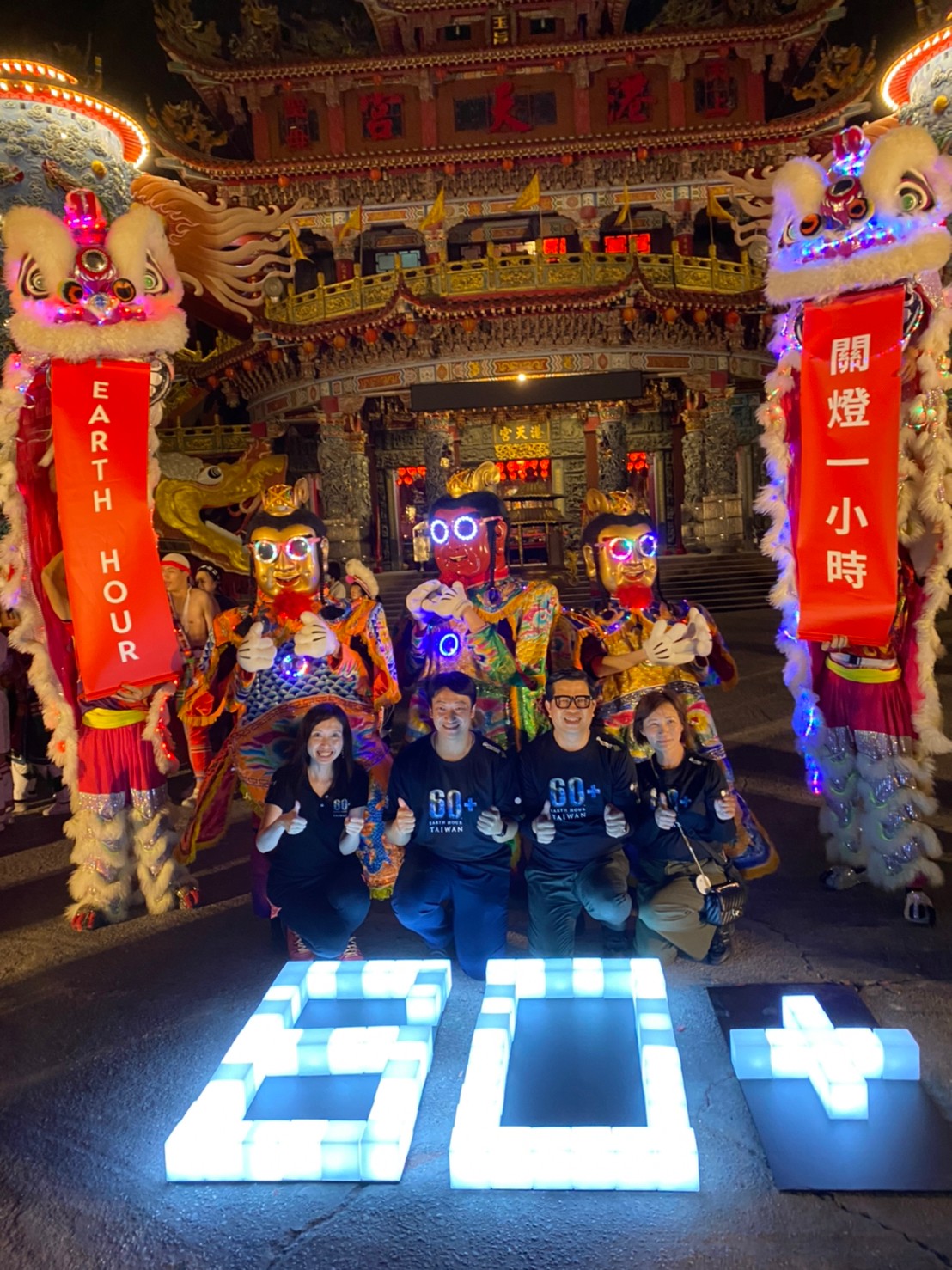