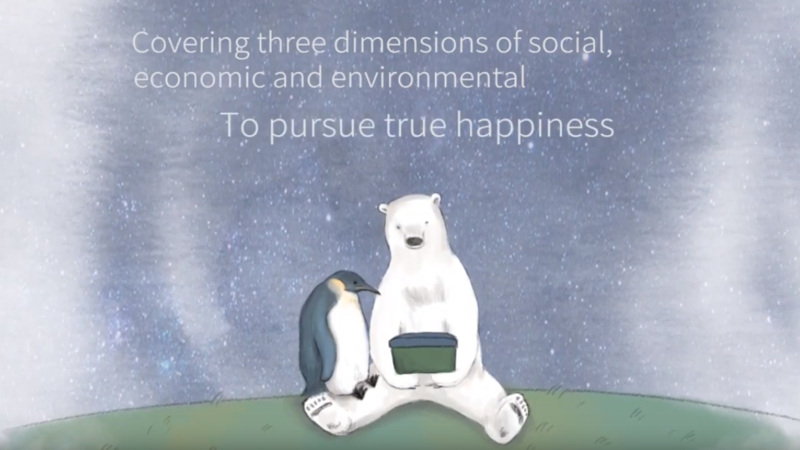 What does happiness mean to you? 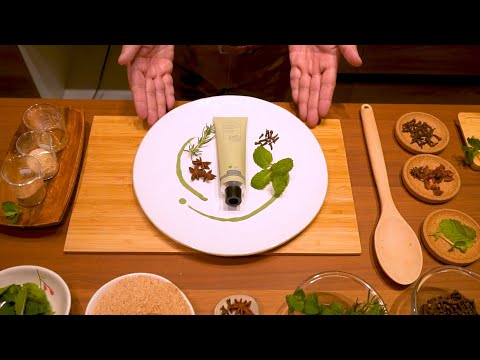 The term ESG (Environmental, Social and Governance) was first coined in 2005, but Taiwanese-based beauty brand O’right began implementing ESG and focusing on these issues since embarking on its green journey in 2002. Formerly known as the Global Views Monthly (GVM) CSR Award, the CSR-ESG Award fosters the transition to sustainability and incorporates environmental concerns into risk assessment, demonstrating that businesses are doing more than just pursuing profits; companies are taking real action and being socially and environmentally accountable to their business, stakeholders and the society.

Zero carbon beauty brand, O’right, once again takes home the Gold Medal and Silver Medal from the International Exhibition of Inventions of Geneva. The revolutionary 100% USDA certified biobased toothpaste O’right Toothpaste N° Zero won the Gold Medal, standing out from more than 500 sustainable entries from around 25 countries and territories.

Earth Hour Taiwan: The Power of the Hour

Earth Hour, the world’s largest grassroots movement for the environment, took place on 26 March at 8:30 pm, offering a message of solidarity for people and the planet. This year’s Earth Hour Taiwan was held at Hualien’s Gangtian Temple, which included spectacular performances from Taiwanese indigenous tribes and Electric-Techno Neon Gods (pinyin: Sāntàizi) that were live streamed for the world to see. As a partner of WWF’s Earth Hour, O’right has been initiating Earth Hour Taiwan for 12 years, empowering, inspiring and mobilizing the six heads of governments, hundreds of celebrities, thousands of businesses, green salons and individuals to pledge for a greener, healthier future for our shared home.

The Year of Sustainability: Are You Up for It?

Inside the Mind of Creative Architect Ying-chin Hung “Like the ouroboros, an ancient s…

As you walk along the streets of Shenyang, you can often catch glimpses of the rich cultu… 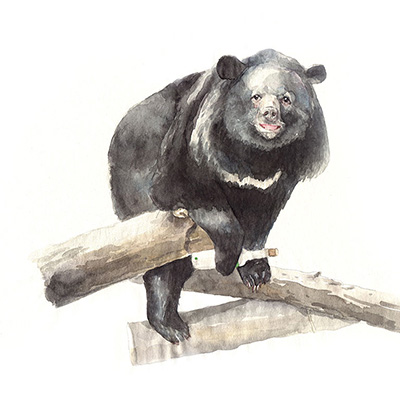 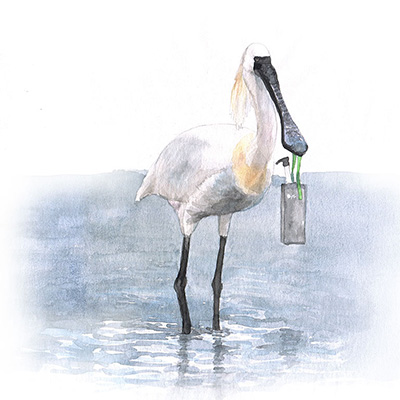 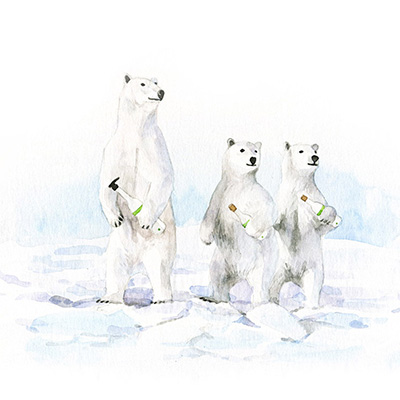 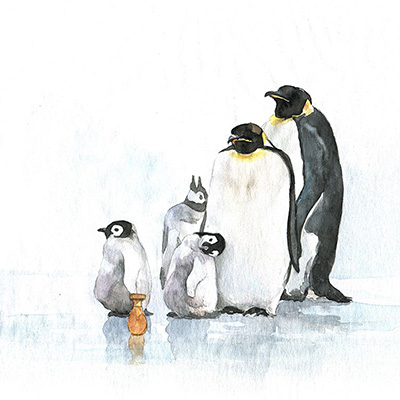 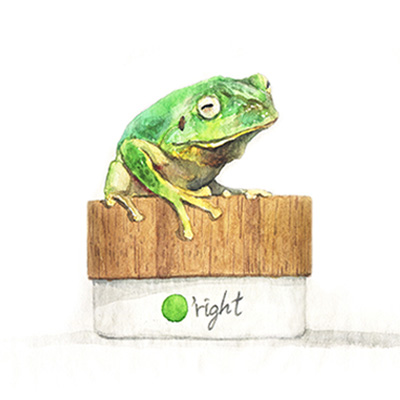 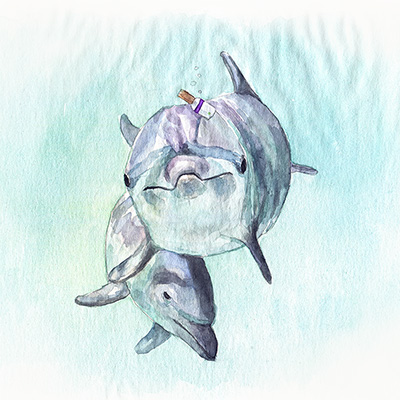 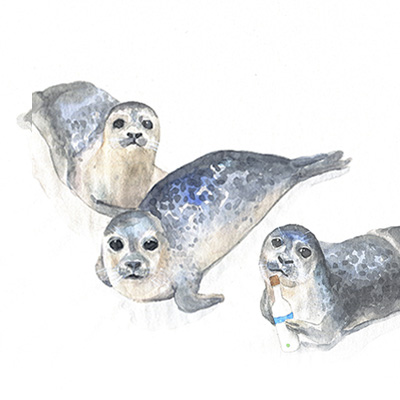 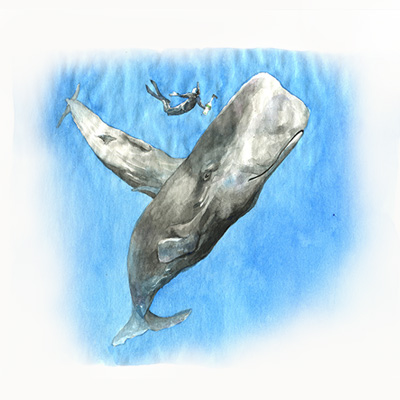